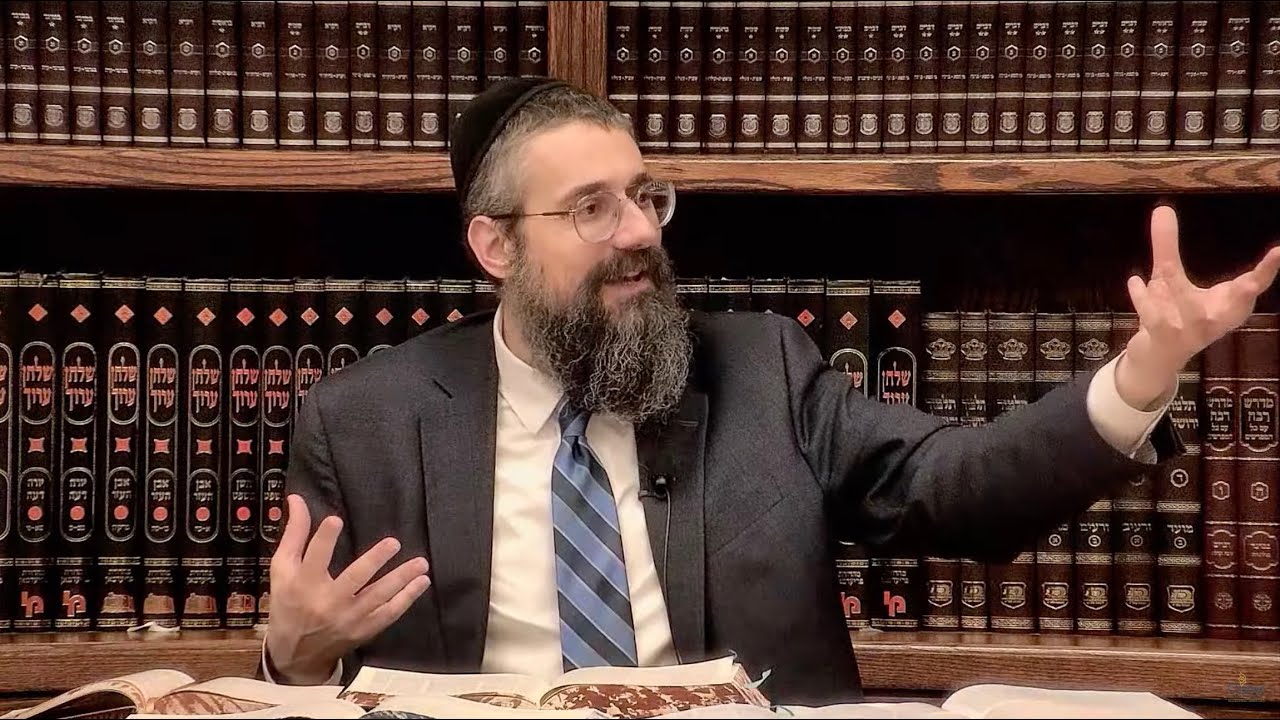 Latest Videos, The Talmud on Hakhel

In Deuteronomy 31; 10-12 Moses conveys the Torah’s 612th commandment: “…at the end of every seven years… on the Festival of Sukkot. When all Israel comes to appear before the Lord, your G-d, in the place that He shall choose, you shall read this Torah before all Israel in their hearing. Assemble the people the men, women, and the little ones, and your stranger… so that they may hear, and so that they may learn; and revere the Lord your G-d and observe to perform all the words of this Torah.”

This in-depth mini-series focuses on the page in Masechet Sotah that records the teachings of our Sages about this rare Mitzvah. The Talmud (and its multi-layered commentaries) richly define and elucidate the details that govern the fulfillment of this enigmatic biblical commandment.

Series on Hakhel, Part Seven. Tractate Sotah, Chapter Seven, Page 41b
HONOUR OF KINGS ~ The Royal Reading and the Requisites of Respect!

In this seventh Episode we continue the analysis of information found in the Mishna — deciphering the meaning of the mechanics of the artificially created ceremony involving rank and file of Jewish political and spiritual leadership to best fulfill the biblical Septennial Assembly Mitzvah of Hakhel!

Simply stated: while the Torah clearly ordains the need to gather the nation for an important event that would feature a Torah Reading by its supreme royal leadership, there is no mention of introducing it in a dazzling display of honour to human beings.

And, even if the King’s Honour is framed as a component of the Mitzvah, doesn’t honouring others infringe upon the unique dignity due to royalty alone?

The formalities of the event are fully clarified as we learn to appreciate greater involvement of the Temple dignitaries, alongside with the Monarchy.

Finally, a look at posture and protocol: who can sit, and who must stand and what that means to us, the Jewish People.

Understanding Temple Respect, and the uniqueness of the Davidic Monarchy vs other Houses of Jewish Royal will ultimately lead into a fuller comprehension of Hakhel itself!

This is the Seventh Episode in our special mini- series on Hakhel. 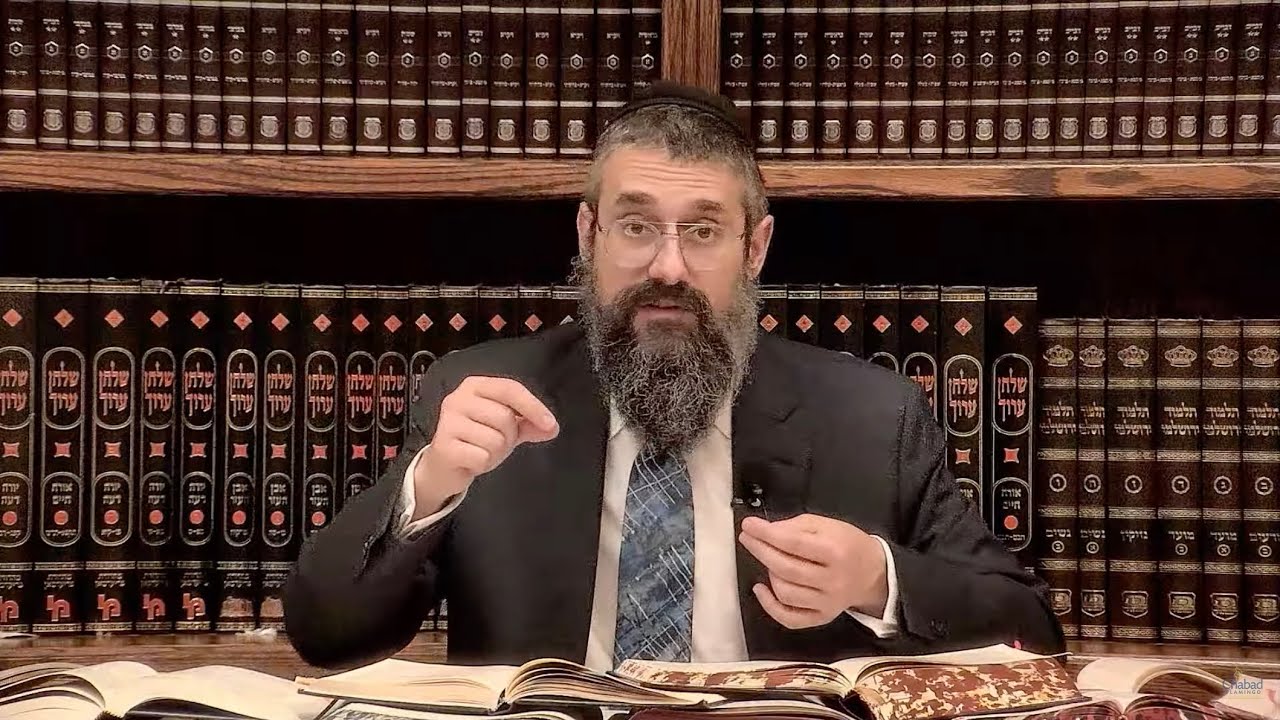 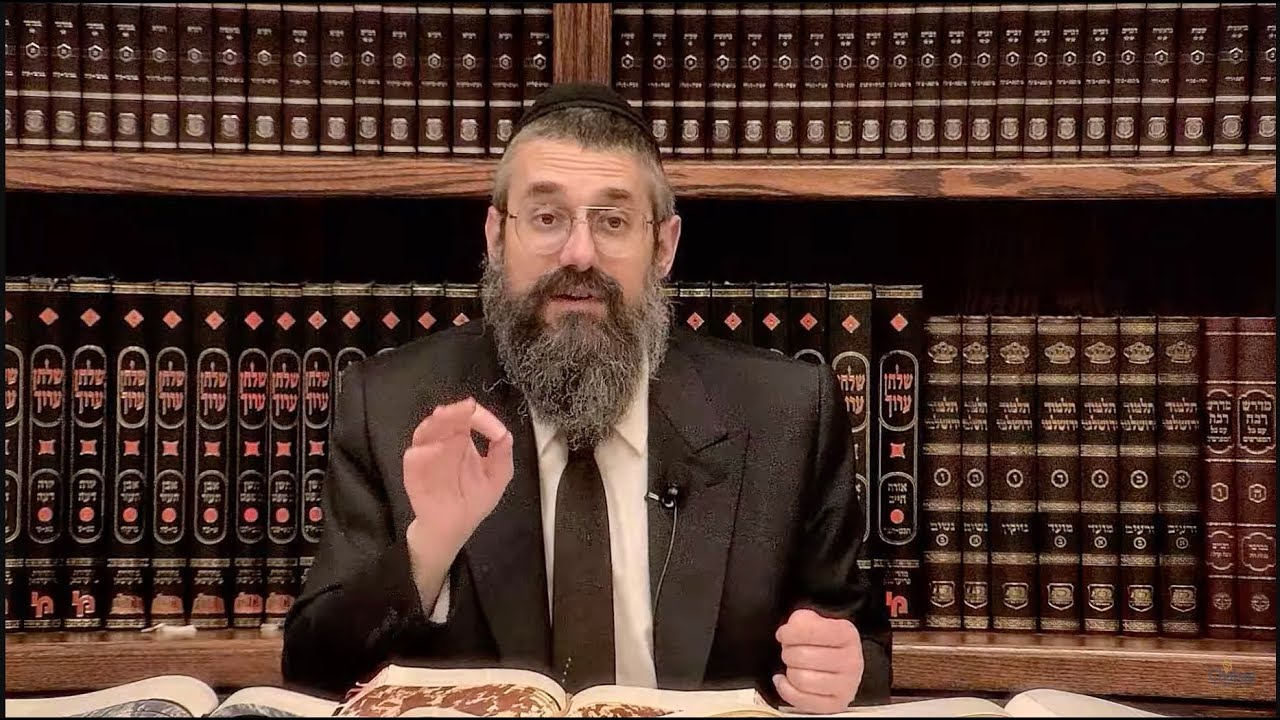 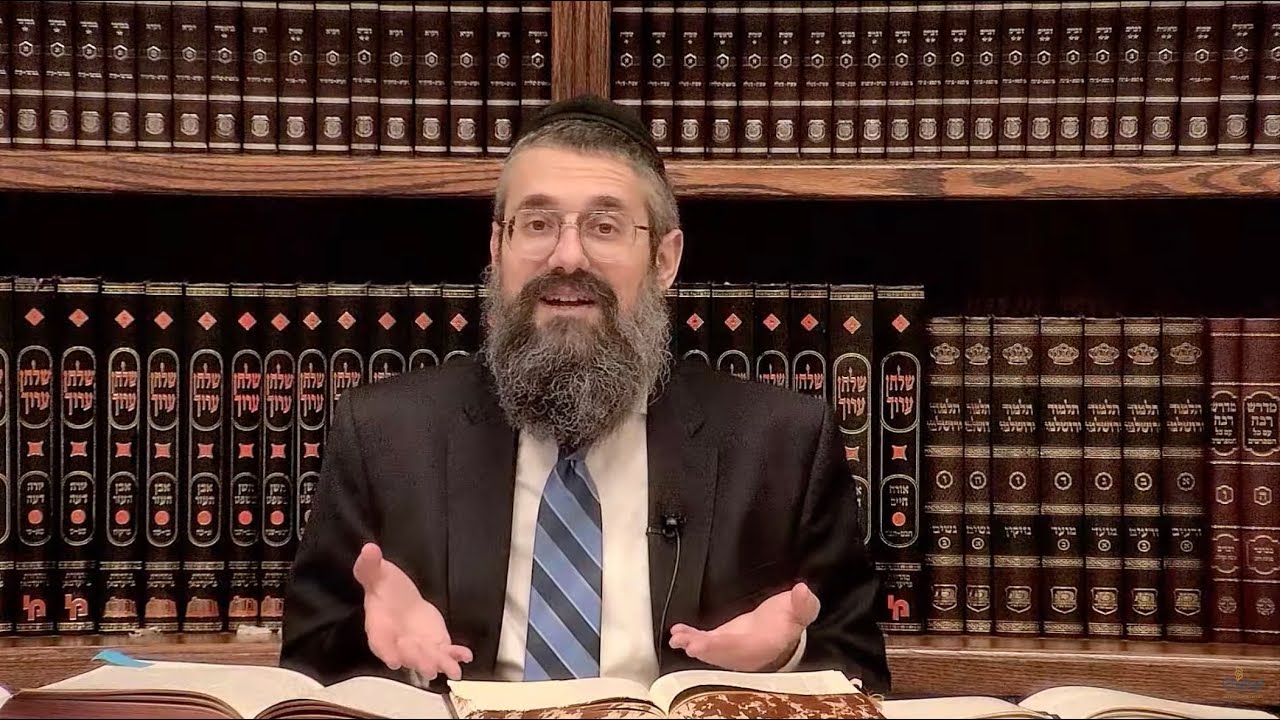