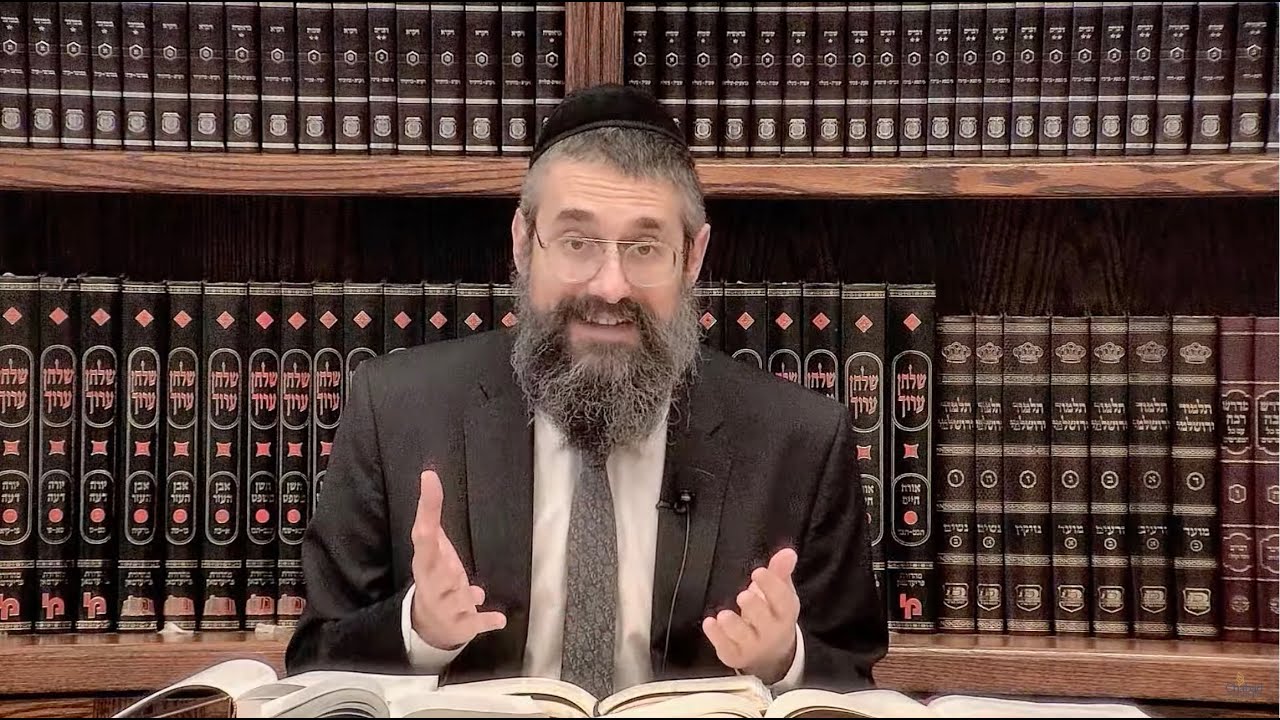 IGNORING THE MESSIAH — Episode 23 of AWAIT! 120 Segments on “Believing in and Awaiting Moshiach”

This series features an in-depth study – in 120-byte size segments – on the Twelfth Principles of our Jewish Faith, Belief in the coming of The Messiah (Moshiach). Drawing on a wide range of classic and contemporary commentaries ultimately addressing the burning issue of passive Anticipation vs active Awaiting?

We’ve already proven that simply believing in Moshiach’s eventual arrival doesn’t satisfy the basic Halachik obligations of this foundational Faith Principle. In the previous Episode we went further, demonstrating that even passive anticipation is insufficient.

Yet, while deeply rooted in the fertile soil of authentic Torah teaching even permeating the bedrock of Halacha as evidenced in our daily prayers, there are so many pious and observant people who seem to ignore it. Doesn’t that diminish its importance?

Discover and uplifting new perspective that clarifies our faith perspective and illustrates the immutable force of prophetic Torah truth!

This is the Twenty Third Episode in an ongoing study series on The Geula, our final Redemption generally referred to as the Coming of Moshiach (The Messiah). 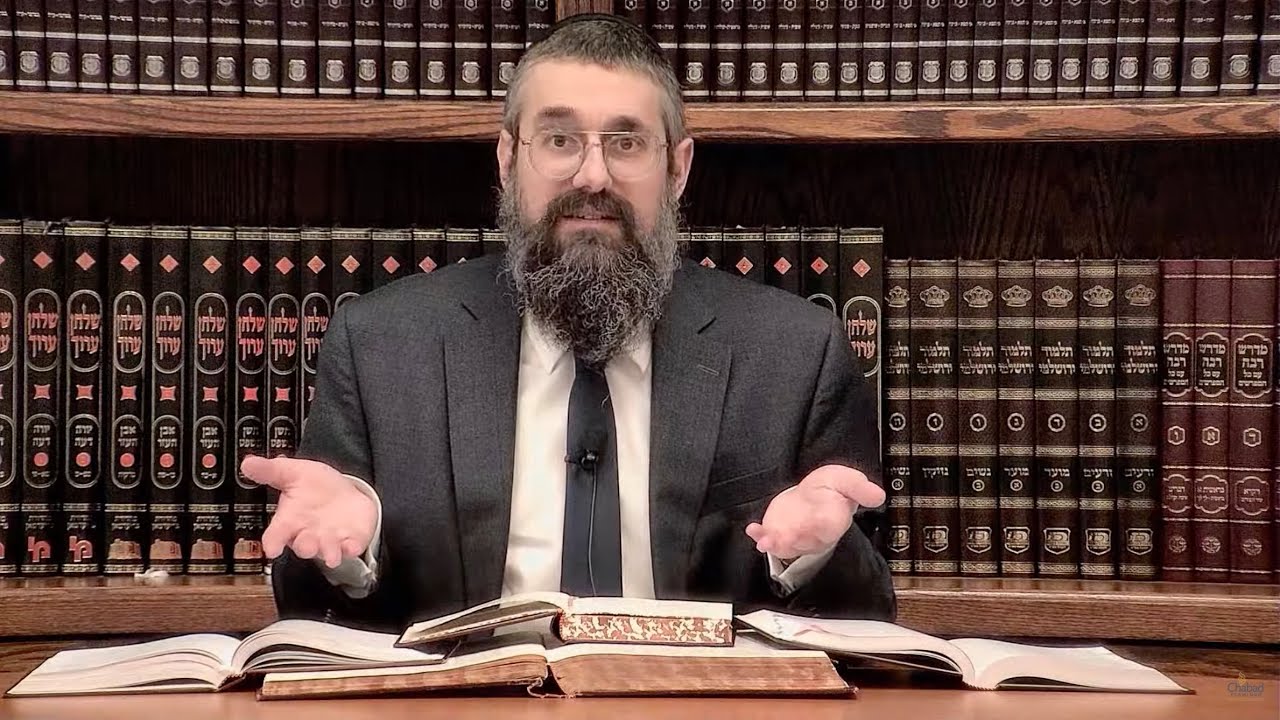 MAN, OR MOMENT? ~ Episode One of AWAIT! Series of 120 about “Believing and Awaiting Moshiach” 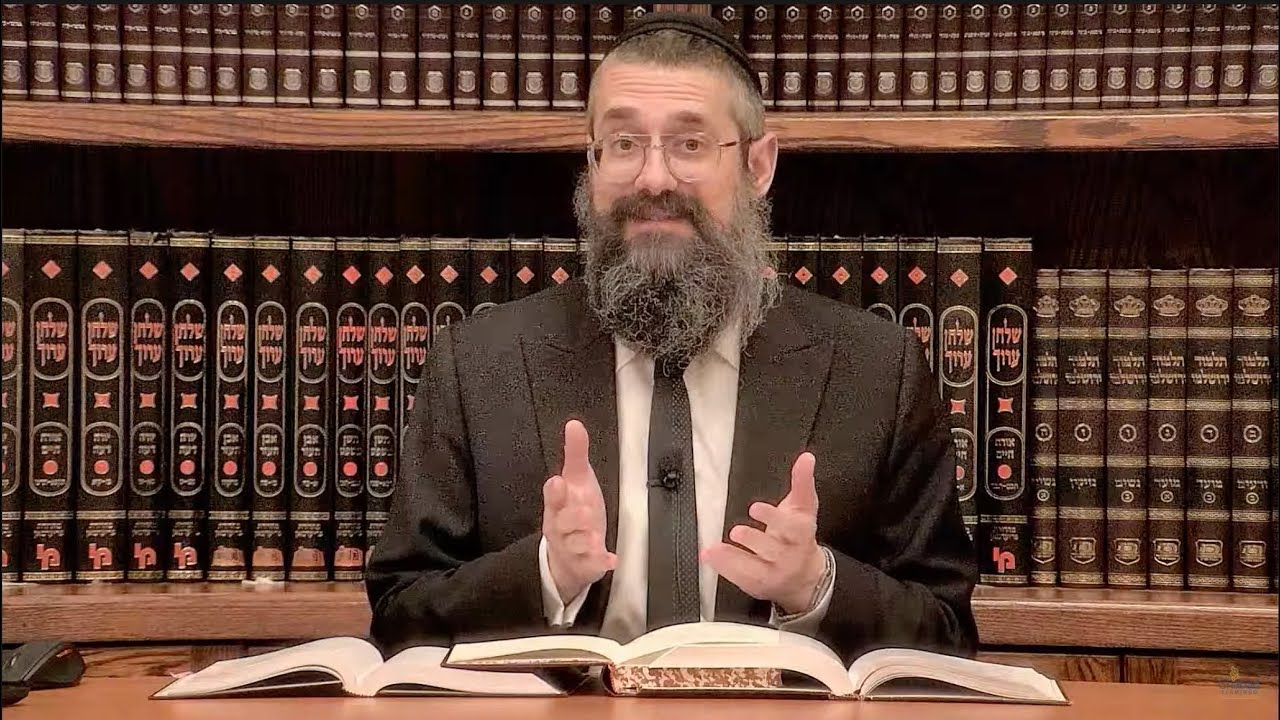 BOTH MAN AND MOMENT! ~ Episode Two of AWAIT! 120 Segments on “Believing in, and Awaiting Moshiach” 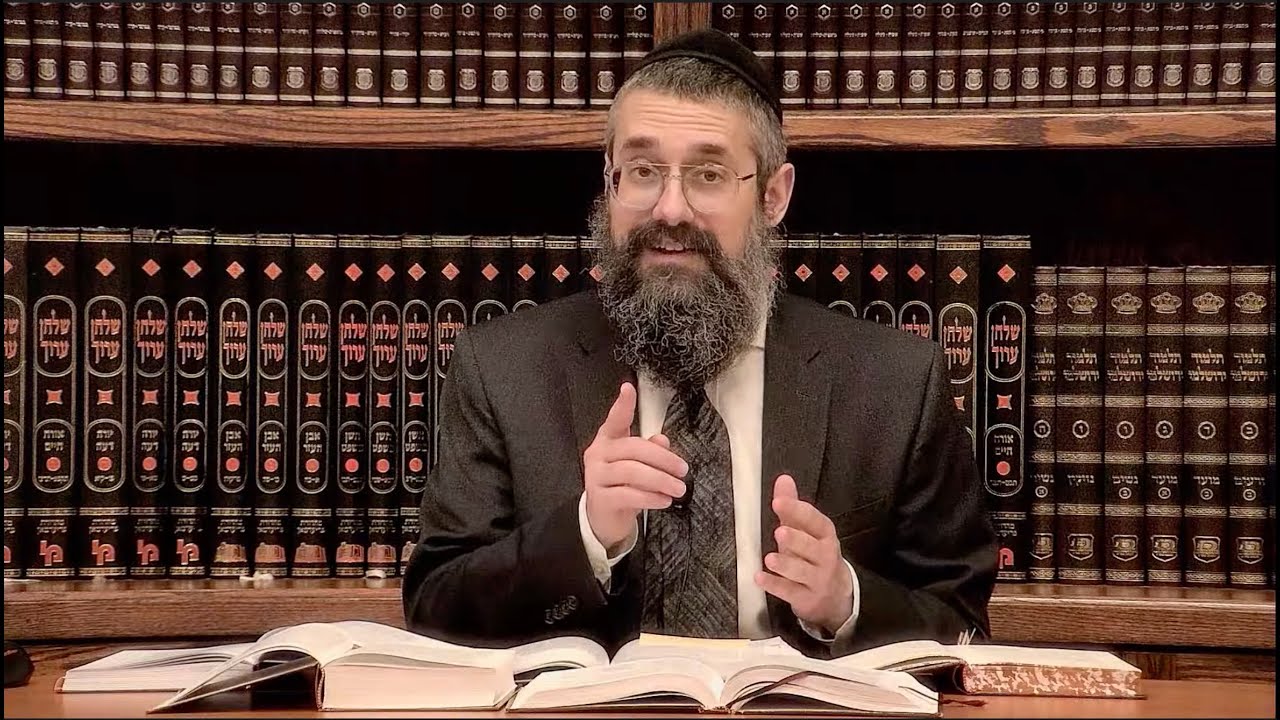 MESSIANIC MANDATE? ~ Episode Three of AWAIT! 120 Segments on “Believing in, and Awaiting Moshiach”