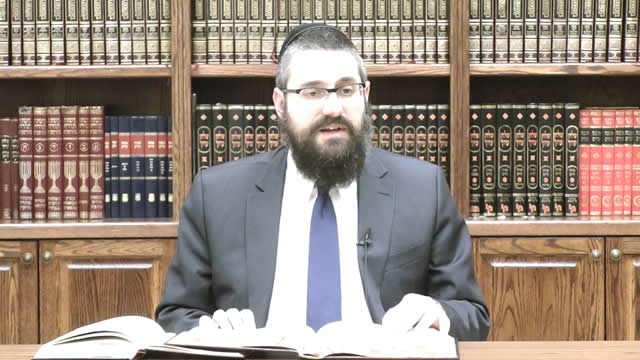 Delve into the opening words of Megillat Esther in this fascinating Talmud class, which reads into names with incredible depth and insight. Get a peek into the twisted soul and psyche of this ancient Emperor whose royal ambition, ruthless military conquest, and unbridled savagery deeply affected Jewish life in antiquity. This rumination also provides mystical secrets about the zodiac and character predisposition—a remarkable synergy of Torah teaching.