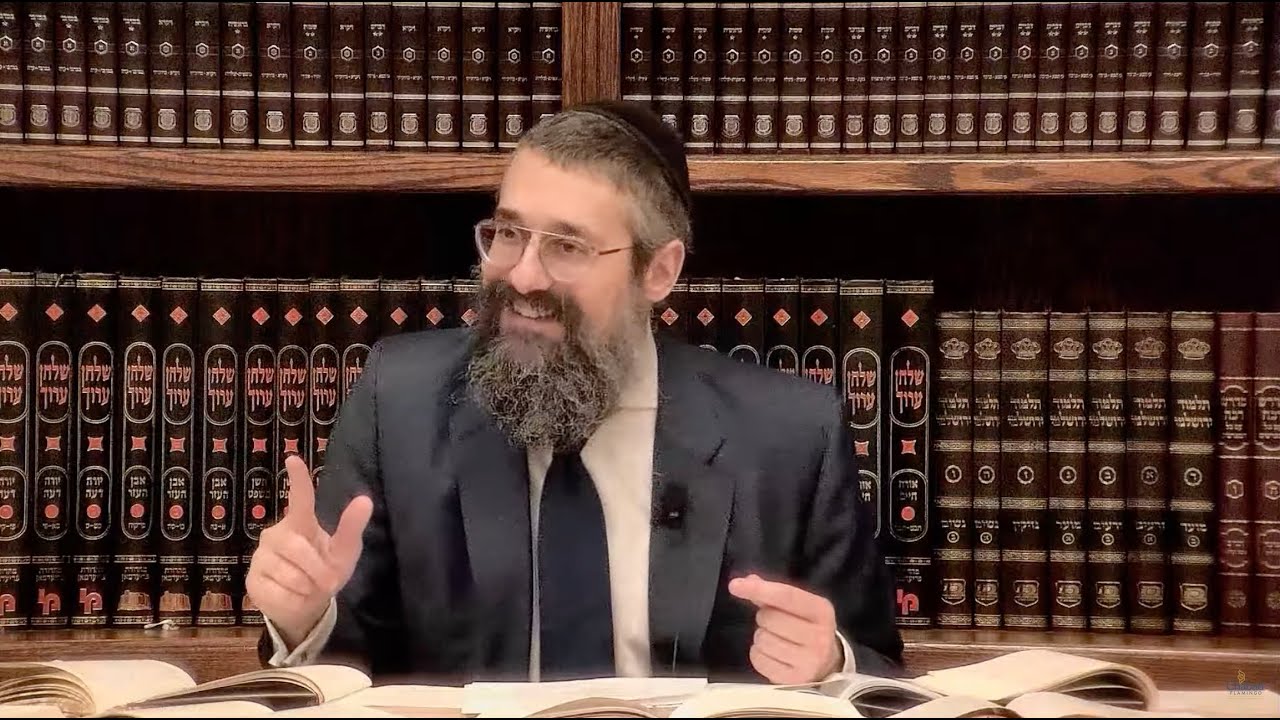 The Ma’amarim of Basi L’Gani, are a collection of more than 40 uniquely themed Chassidic Discourses that were delivered by The Rebbe on, or in proximity to Yud Shvat, the Yartzeit-Hilulah of his predecessor Rabbi Yosef Yitzchok Schneerson, between the years of 5711 and 5748 (1951 – 1988).

All these ruminations were directly based on Ma’amer Basi L’Gani, 5710, which was released by Rabbi Yosef Yitzchok on the eve of his terrestrial passing. This [original] Ma’amer is widely regarded as the Previous Rebbe’s Last Will and Testament, and our Rebbe used its themes as guiding lights for the unique mission of our Seventh Generation [of Chabad-Lubavitch] Chassidim.

The original rumination contains Twenty Chapters, and for nearly four decades, annually (in orderly successive fashion) the Rebbe would elaborate on themes found in a specific chapter, by delivering one or more Ma’amarim (formal dissertations of original Chassidic Teachings) almost always opening with the Midrashic words “Basi L’Gani.”

Part One of this special series on Ma’amer Basi L’Gani 5743 (1983), entitled “BENEATH THE DARKNESS” is called “ARMED FOR VICTORY.” The prefix (covering chapters one and two) of the Ma’amer succinctly and uniquely recapitulates the thesis of the first 12 chapters of the original Ma’amer Basi L’Gani (5710).

This opening Episode sets the stage for the exciting ground-breaking mystical journey that especially focuses on the theme of chapter 13 by traveling a familiar road in revisiting the themes of the earlier chapters. Yet, much of the scenery is redrawn and previous parameters are significantly expanded and re-envisioned with an illuminating new perspective!

This is the first Episode of the four-part series has been lovingly dedicated to elevating the Neshama of Imre Adler, Avraham ben Yitzchak HaLevi O.B.M. 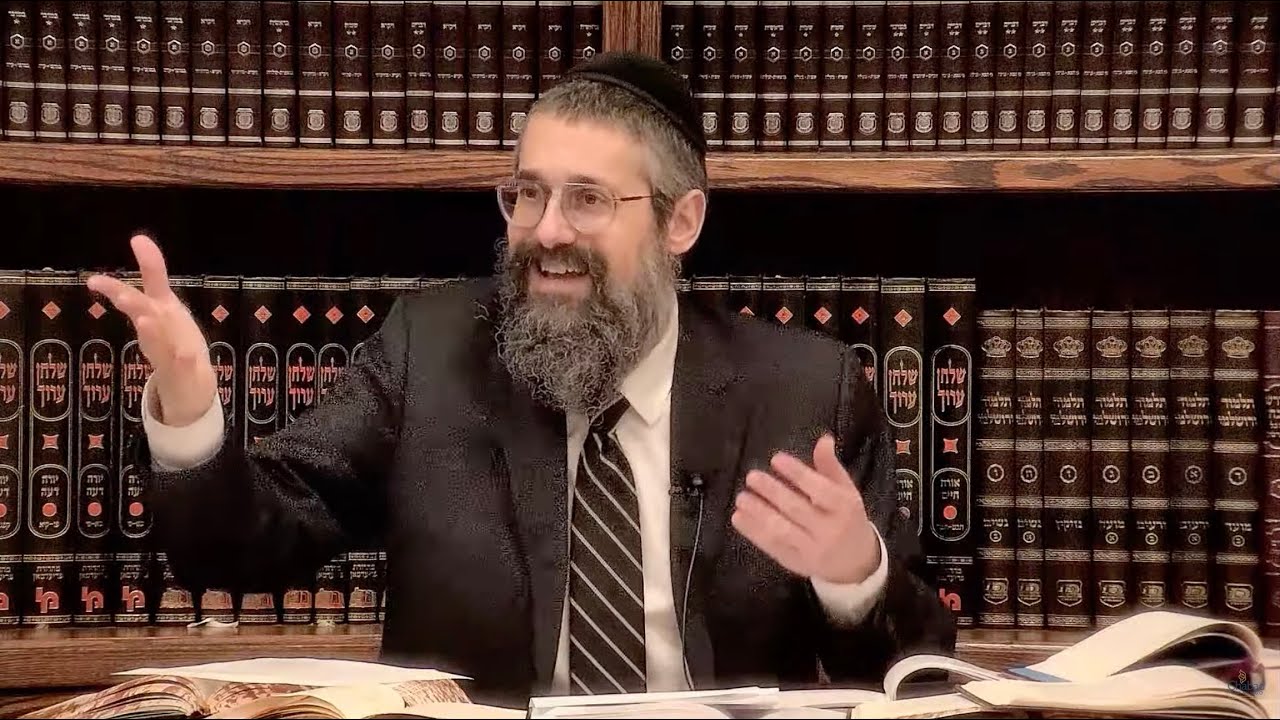 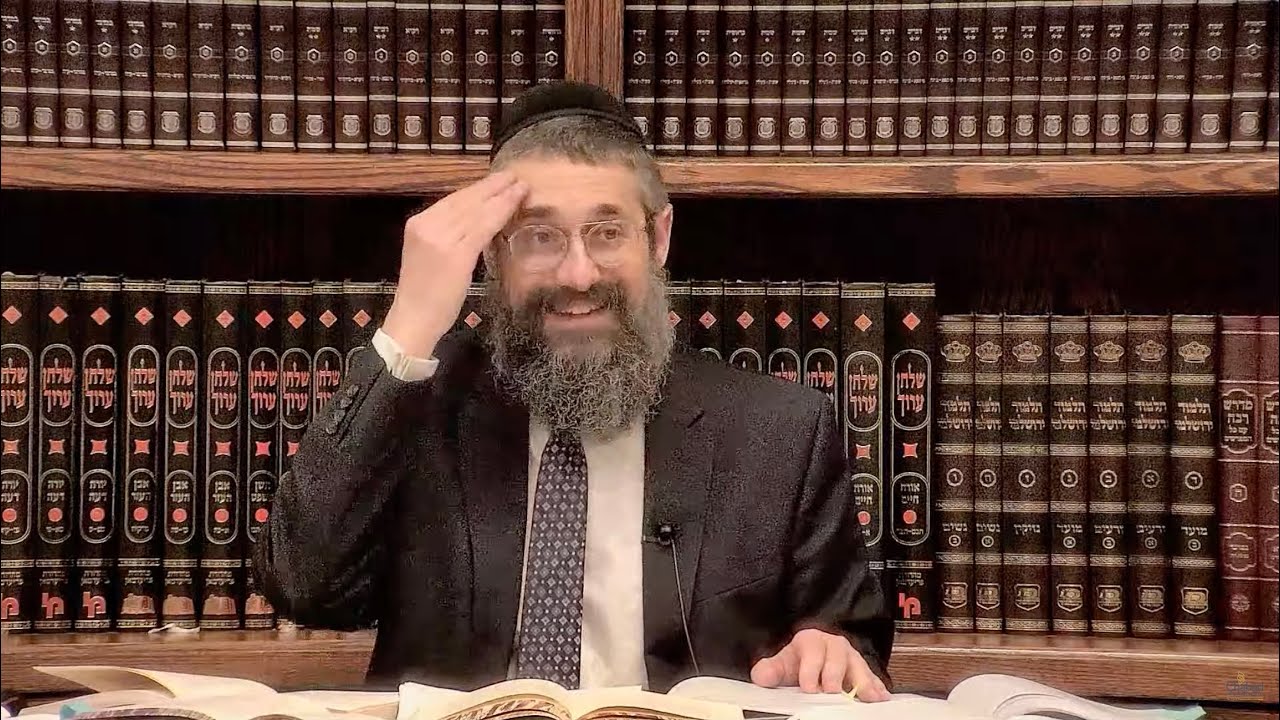 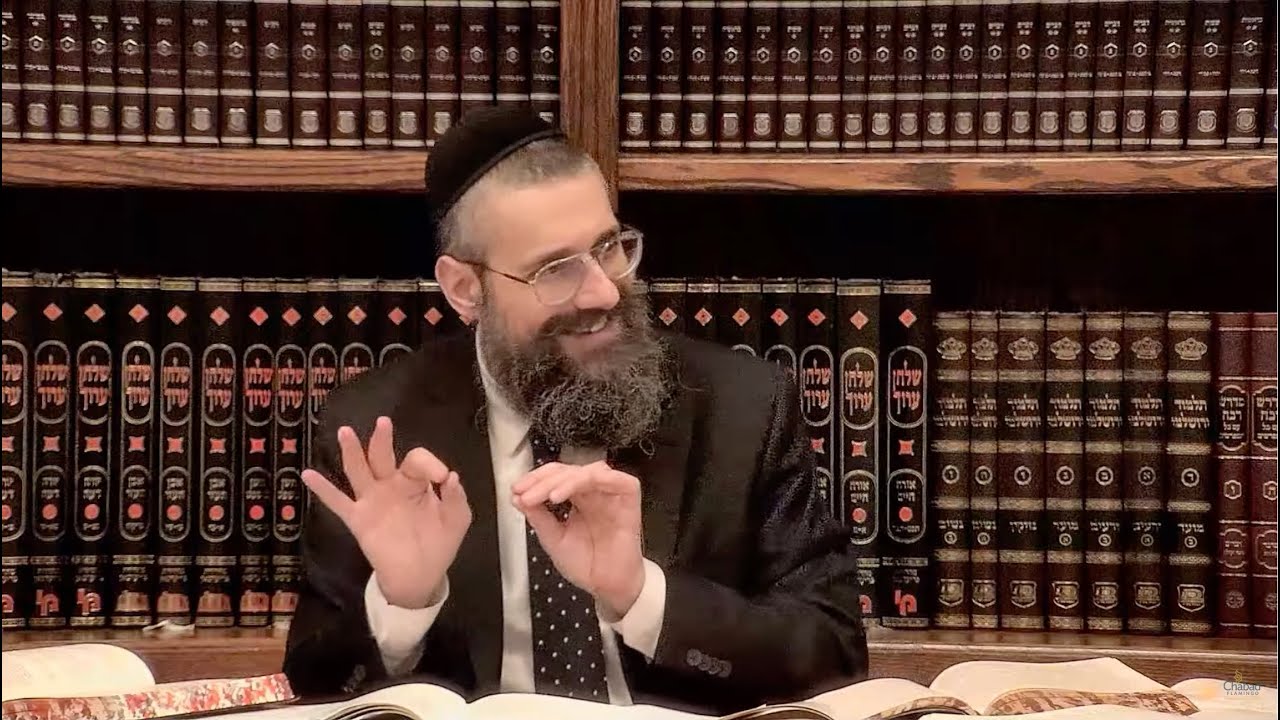