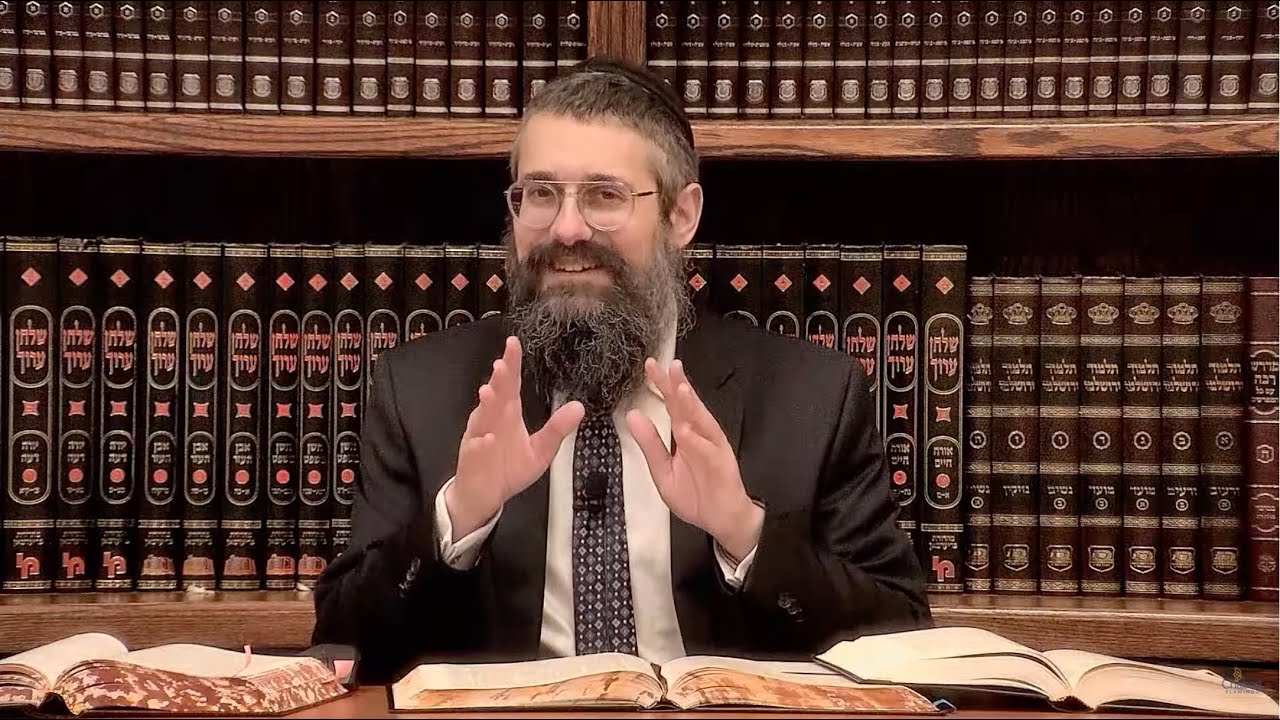 The Palace Drama is on, and the BIG question is: will the Queen’s Gambit succeed?

To fill in th the gaps: the private party was delightful, although not terribly uneventful. Amidst the flow of fine wine and vacuous banter, the now inebriated King, yet again, offers Esther “Half the Kingdom.” And inexplicably, she, yet again, politely declines. All she wants is yet another intimate little dinner with His Royal Highness and the Bigshot Prime Minister.

The Megillah records Haman’s leaving the royal repast in high spirits, only to be dashed by a cameo appearance of Mordechai the Jew. He then, self-therapeutically, convenes his wicked wife and friends, and speaks of his glorious wealth, ‘many’ sons’ political success — all of which are marred by Mordechai’s very existence.

Together they plot a final solution. And although there’s much commentary on this in the corpus of rabbinic writings, the Talmud is mostly silent about this Episode, save for a brief discussion just how much is ‘many.’

The bulk of this class will focus on the sudden onset of Royal Insomnia that activates imaginary nightmares ends up turning everything totally Upside Down.

Our Sages see this earthly King’s sleep disturbance as symbolic of a Heavenly or spiritually phenomenon, leading into a Royal Wokeness of great consequence!

We encounter the world’s first Talking Book, as an ancient scroll’s subtext is carefully scanned for possible allusions to unspoken, yet pronounced miraculous stimulation of monarchical machination and memories about unpaid Debts of Gratitude!

As we learn of a perfidious attempt to erase history, and the angelic intervention that reverses it, our Gemara may also be conveying profound insight about the limits of dark energy engendered by sinful behavior.

Finally, we encounter what is likely the true (and ancient) origin of the phrase first expressed in the Latin “Amicus meus, inimicus inimici mei” (my friend, the enemy of my enemy). For although this only become common Europe early 18th Century, student of the Talmud have been using it since antiquity — proving once again that all wisdom is already found in the Torah!

This Episode is 43rd in a continuing study-series of Masechet Megillah, Chapter One. 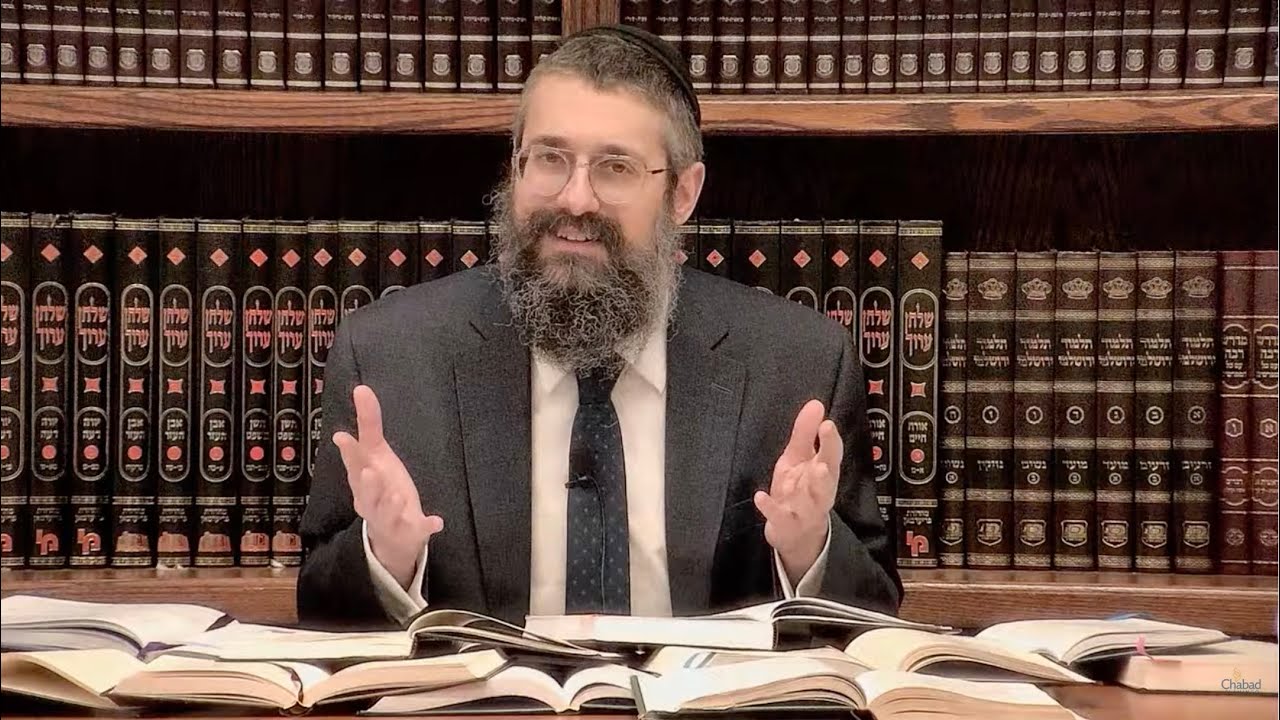 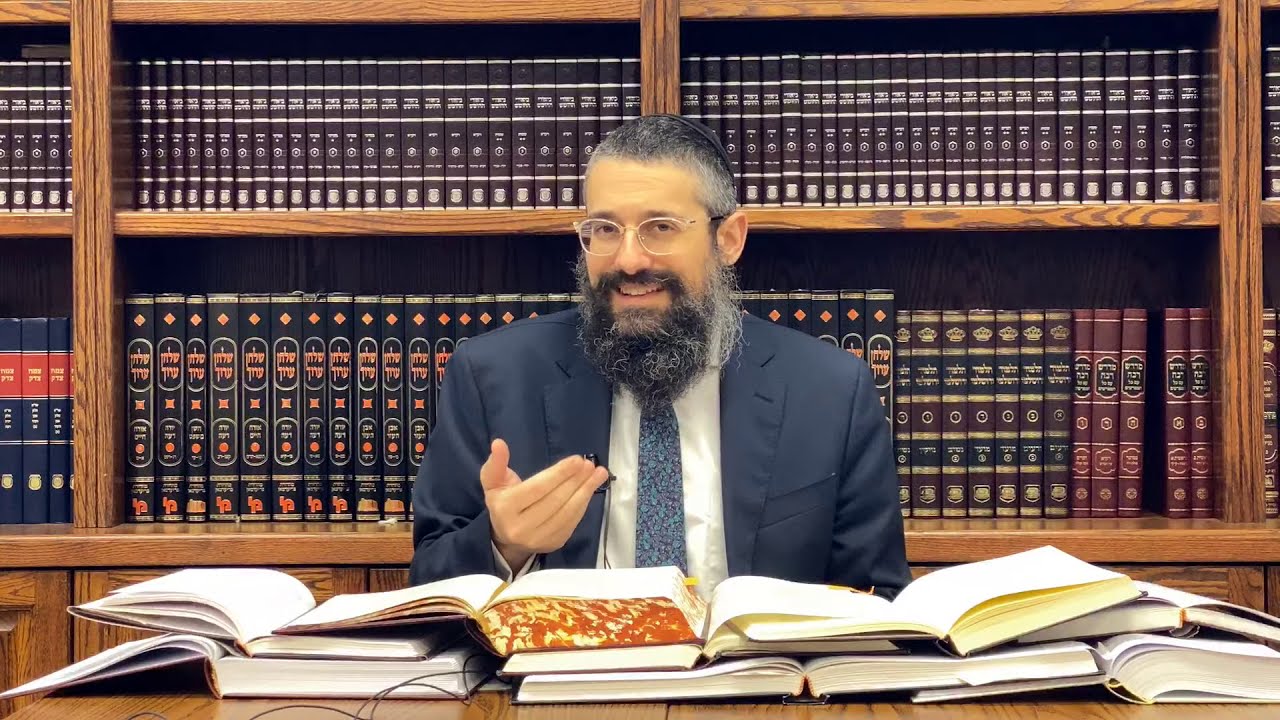