DINING WITH THE DEVIL – Episode #42 of TOM’S TALMUD TISCH on Purim ~ Tractate MEGILLAH, Page 15b

Tractate Megillah, Page 15b “DINING WITH THE DEVIL”

Here’s some background: After fasting and praying for 3 days, the Queen gambles on her life end, and illegally enters the King’s Royal Throne room. While its clear that this might have ended at the Executioners Guillotines, it goes fantastically well for her!

Miraculously, the erratic King is so enchanted (and shockingly not infuriated!) by the Queen’s brazen intrusion he shockingly offers her “Half the Kingdom!”

This Episode examines King Achashvairosh’s ridiculously generous offer, before moving onto Queen Esther’s surprisingly tepid response. Did he really mean it when he offered her “Half-the-Kingdom,” and did she actually respond with nothing more than a benign dinner invitation?

The bulk of this class will focus on our biblical ‘s heroine’s secret intentions in welcoming the arch-villain Haman into her exclusive royal sanctum for a private rendezvous with nobody but her and the King.

On the surface it certainly seems strange that instead of ‘seizing the moment,’ and pleading her cause — the Queen chooses to invite the King to join her together with her mortal enemy, the architect of her nation’s genocide. Clearly, there must be so much more to the story, and of course, there is!

Here we will discover Esther’s sheer genius and the absolute brilliance of her storied strategy. You’ll be amazed to learn to what she was thinking, and as such, find newfound respect, admiration, and appreciation for the historic Queen Esther.

In addition this Gemara conveys an exceedingly profound and powerful lesson about the nuanced interplay between Bitachon (faithful trust in Hashem) and Hishtadlut (the sincere efforts we are expected to make)!

This Episode is the 42nd in a continuing study-series of Mseachet Megilla, Chapter One.

This class has been generously sponsored by Ami Maishlish to honour the memory of his dear mother – Mirah Bat Eliyahu. 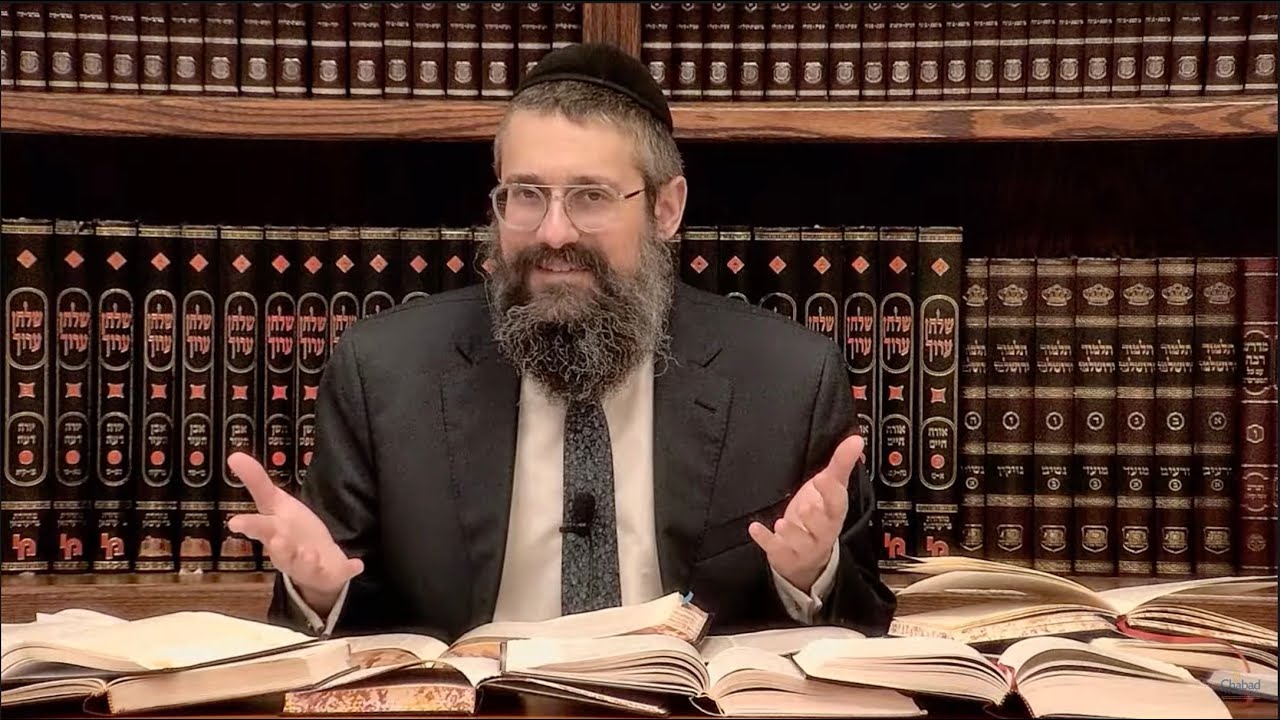 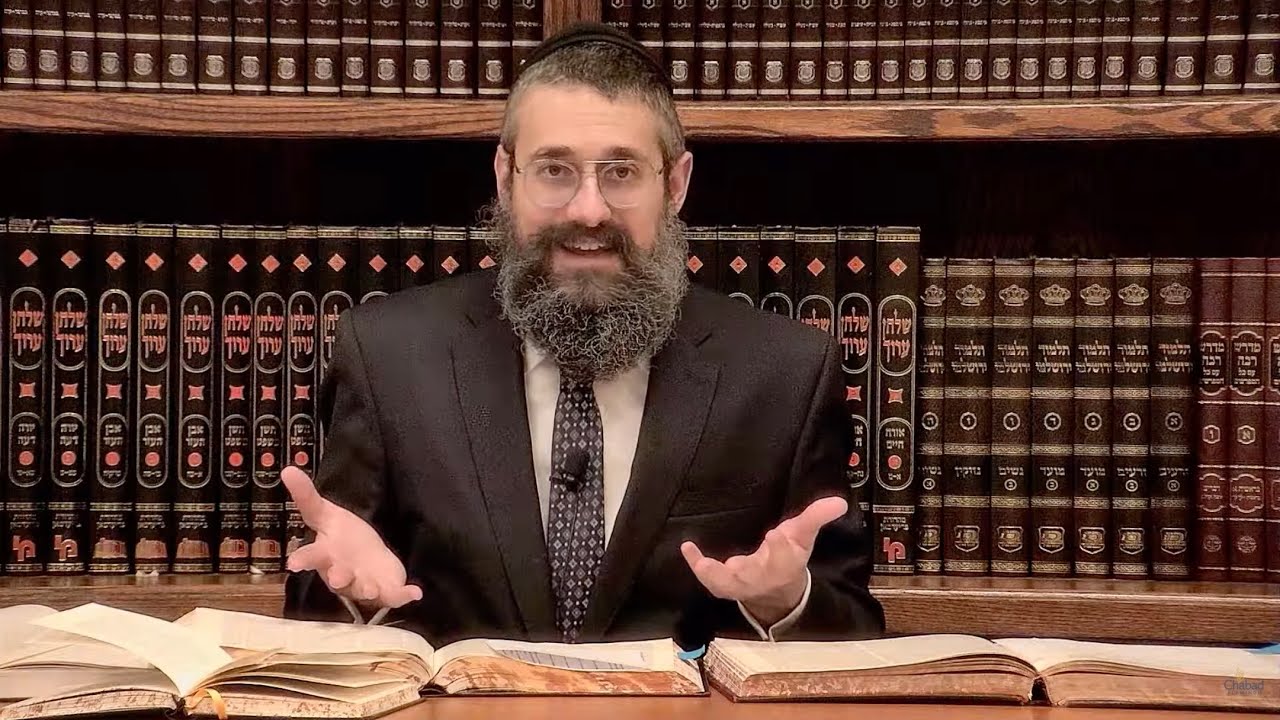