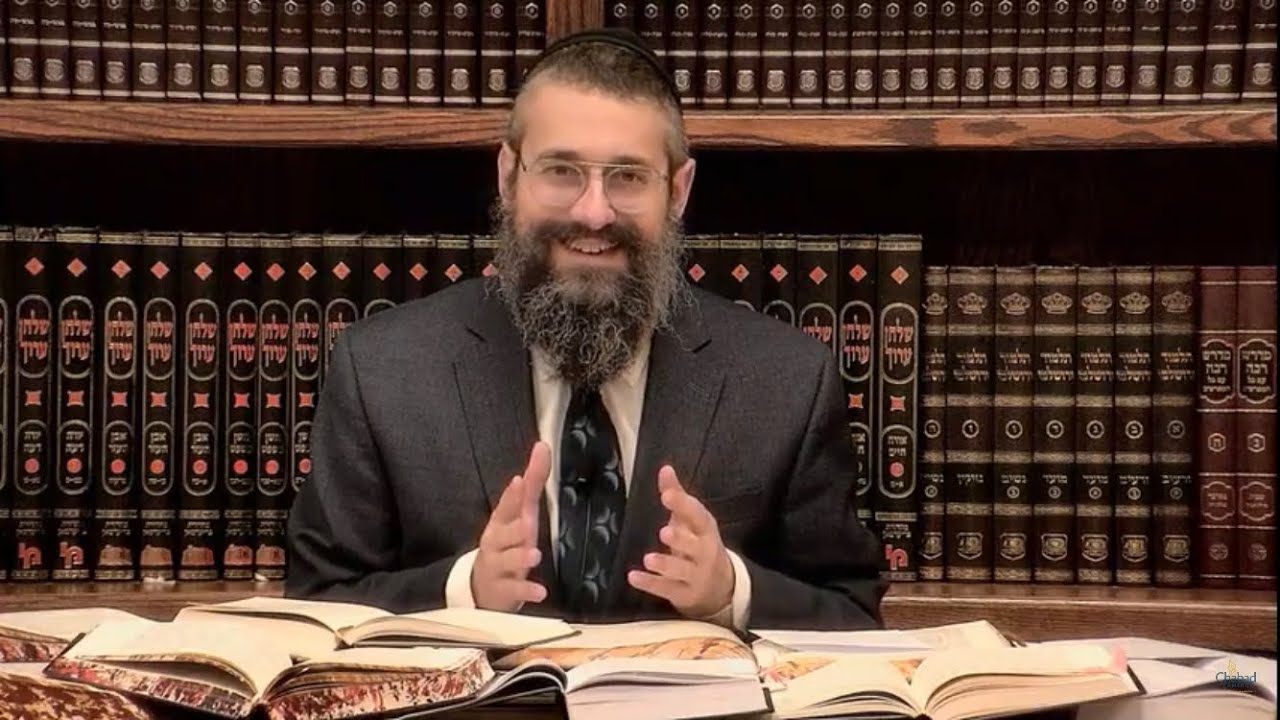 Tractate Megillah, Page 16a “FOR SUCH A TIME”

This Episode opens with a re-examination of the King’s Stroll-in-the-Garden. This serves to further clarify the general intent of the Sages in their expositions of these verses, and better appreciate the flow of their teachings.

Reviewing the Monarch’s successive [outdoor and indoor] jaded assessment of things is about more that simply setting the stage for the next act. Revisiting the scene allows us a deeply revealing look into the mechanics of Miracles and provides us insightful perspective on the nature of Angelic appearances.

Having completed playing her role for “such a time” Queen Esther’s Victory is brought to fruition by an unexpected actor who preforms a great service for the Jewish people.

Switching Loyalties at the last moment, an unlikely Man of the Hour emerges from the shadows to seal the fate of the Genocidal Purim Villain. In poetic-Purim turnabout, Haman is now Hung on the very same Gallows he had prepared for Mordechai.

In analysis of the aftermath, many interesting details come to light. And as Angers’ Abate, a remedial sense of calm is now restored to the Kingdom’s of both Heaven and Earth. This all leaves us with many important lessons about life and higher purpose!

This Episode comprises the 47th class in a continuing study-series of Masechet Megillah, Chapter One. 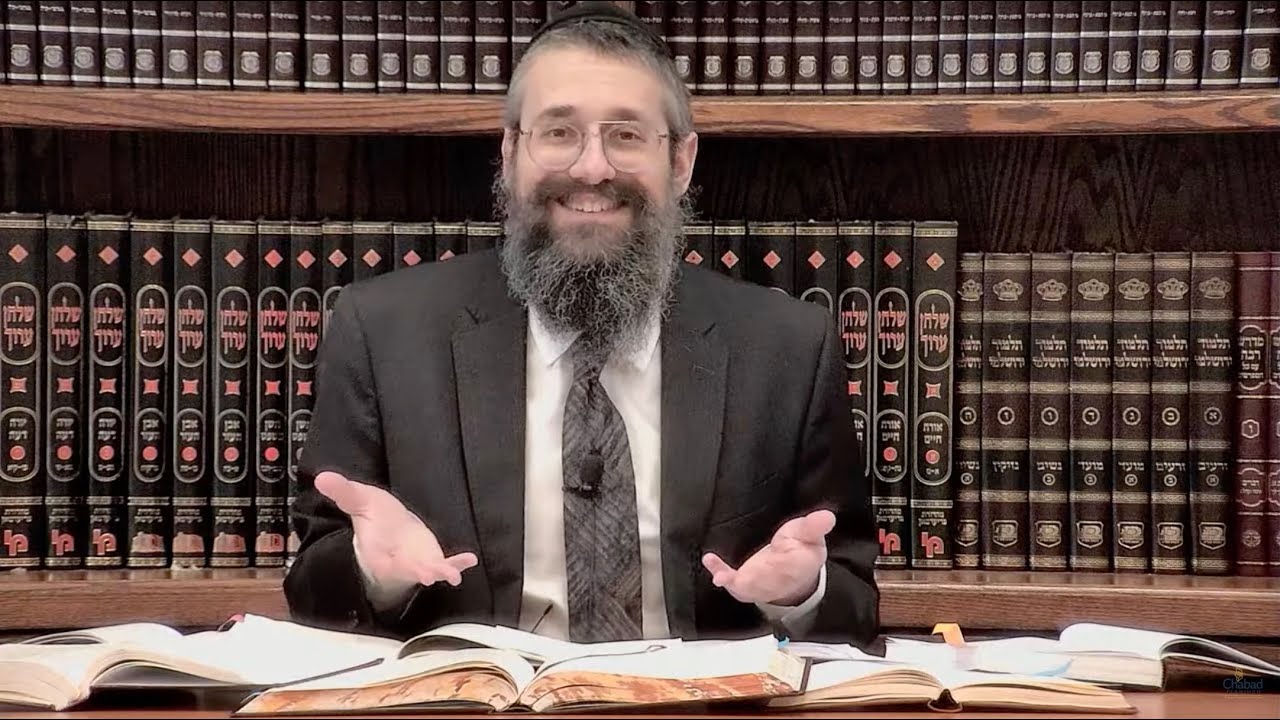 EVERY LAST ONE OF THEM: REDEMPTION SONGS ~SCROLL OF ESTHER, Megillat Esther, Chapter 9; verses 11-15