This Episode opens with Haman, the-Hater-in-Chief still reeling in shock from the worst day in his life. His wise friends advise him that his experiences may likely represent a watershed moment. Far from being a temporary setback, his recent fiascos’ probably spell the end of his meteoric political career.

Soiled, disconcerted, and disoriented, he can’t even contemplate his next move due to the sudden arrival of Royal Chamberlains. The pressure is on…. as he’s got to get to his next royal appointment. Far beyond Esther’s most optimistic hopes, the stage is now perfectly set for the dramatic showdown she had aspired to orchestrate.

Against this exquisitely arranged backdrop, the penny drops on the Final Faceoff between The Beauty and The Beast. Our heroine finally makes her bold move!

In her Moment of Truth, Esther’s shocking revelation dramatically alters her relationship with the King. At Zero Hour, a heart-stopping mistaken Finger Pointing mishap nearly turns fatal, and it takes an Angelic intervention to save the Queen’s life!

A walk-in-park should have calmed the enraged Monarch. But instead of lowering his temperature, he’s further infuriated by the fresh air stroll because of a strange tree chopping encounter that further exacerbates an already volatile situation.

Upon his return he witnesses a seeming Seduction of the Queen under his very nose!

This 46th Episode in a continuing study-series of Masechet Megillah, Chapter One has been generously sponsored by Marla Krybus and Jake Hacker to commemorate the Yahrzeit of Marla’s mother, Friedel bat Yosef. 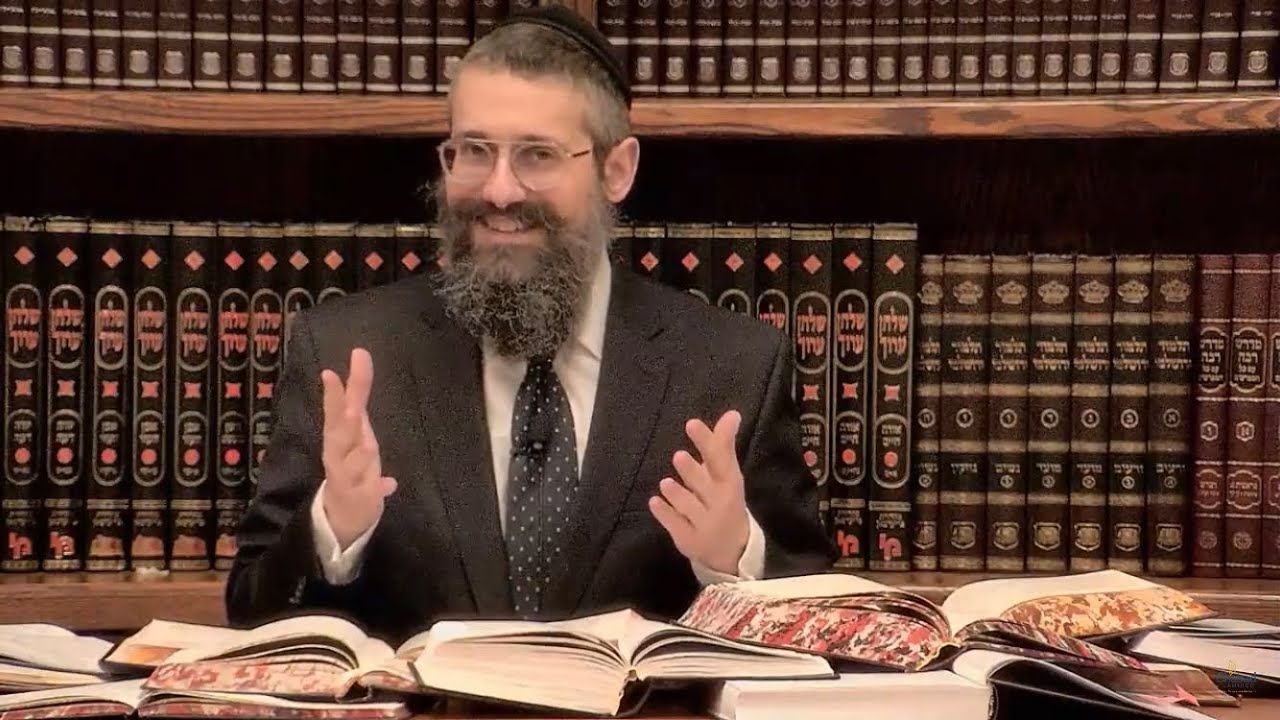 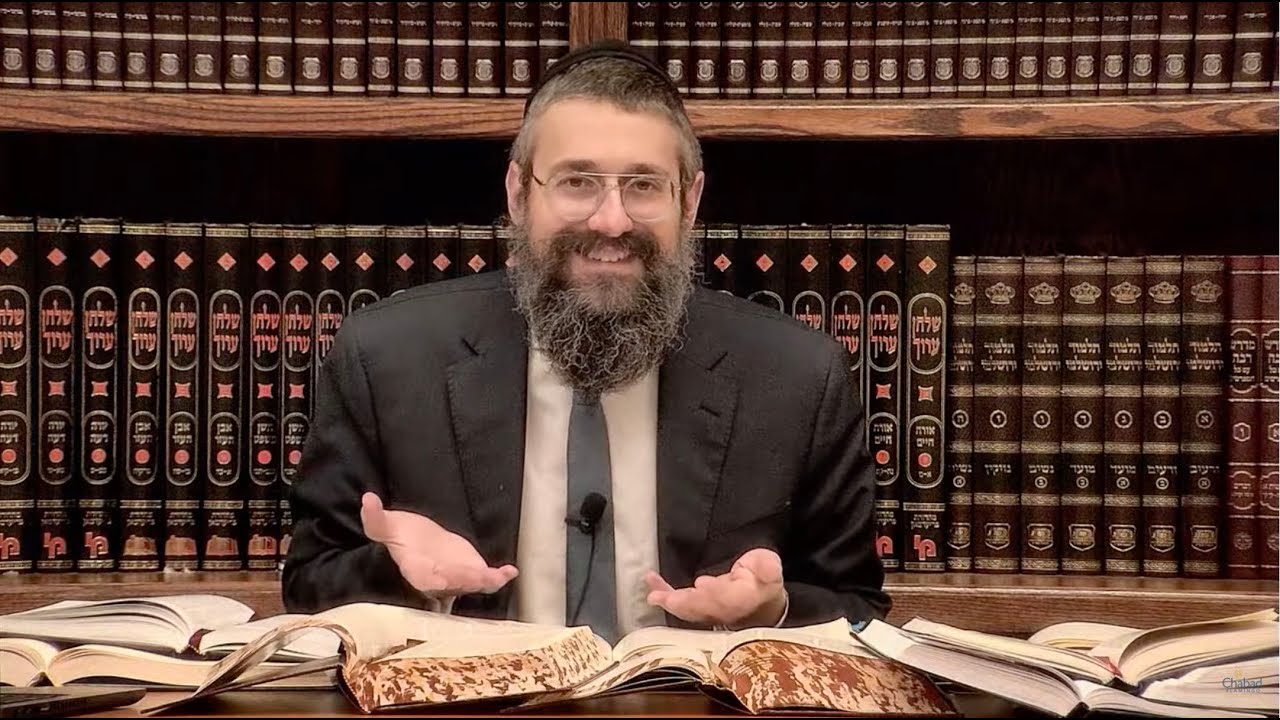